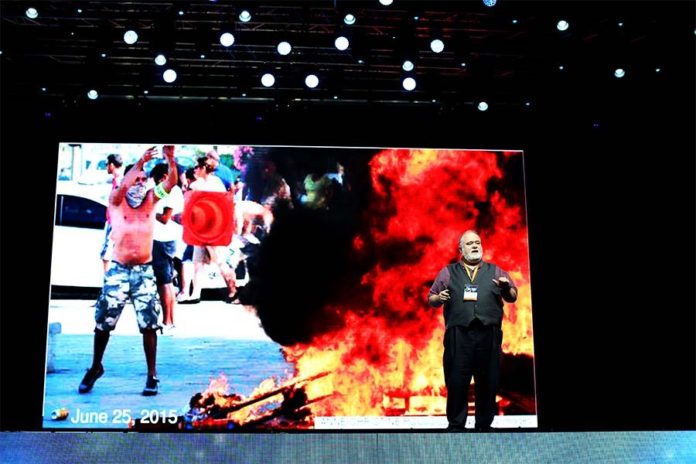 Below is a summary of the pleasant conversation that I have done with Brad Templeton, Networks & Computing Chair Singularity University. He was also a self-driving car strategist at Google.

The writer of ‘Da Vinci Code’ book wrote many years ago in 1980’s suggesting that as who work on artificial intelligence and we use artificial intelligence to create even better artificial intelligence now the software. There could come a time when It gets smarter even than the human being, and this will lead to the world which is really beyond our comprehension. We don’t even have the equipment to understand it. He calls it singularity not a mathematical singularity but a metaphorical one, a point beyond which things are undefined because we can understand. That has happened before by the way. When our ancestors developed language for the first time, those ancestors came before that could never understand our world. They just don’t have the tools to understand it. It took a long time what speculated is the next time it happens it might happen faster. 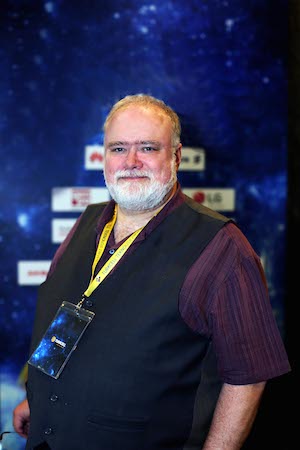 Can you also tell us about what is the focus of singularity university. What kind of teachings they have?

Name of singularity university came from the fact that people interested in the idea also observed that the past to it would be quite a ride technology would be changing quickly and the pace of change accelerating. So that not only is it much more advanced today that it was ten years ago but five years from now on there is going to be the same changing last ten so on and so on and so. The Singularity whether comes or not is going to have a period before it or period after this Where technology accelerate quickly and the world and politicians and people. We’ll have a hard time understanding just what it means how to deal with the world with things change so quickly. So the idea was a create place where people could think about that and teach about that, help people understand where the future is going in how to deal with change that fast.

As I know that wheel invention changed a lot in the world. Do you think driverless cars a kind of new era?

I don’t call them driverless cars just like the name horseless carriage was a silly name that went away after a short amount of time because all people could notice there was no horse. I think here the fact that you are not driving it is the unimportant part about is more what it means when he can deliver itself to you, refuel itself, charge itself, take with parking lots change the meaning of distance and how we live in our cities how we get around with this congestion. So, those big consequences. Yes, the transportation cars, in particular, are a huge part of our world and the huge part of our lives, a huge part of our cities. Even in the cities where a significant fraction of the population does ride transit cars still dominate the city, they shape the city and so making transportation for digital technology is going to have profound effects on the way we live both in the city even outside it. 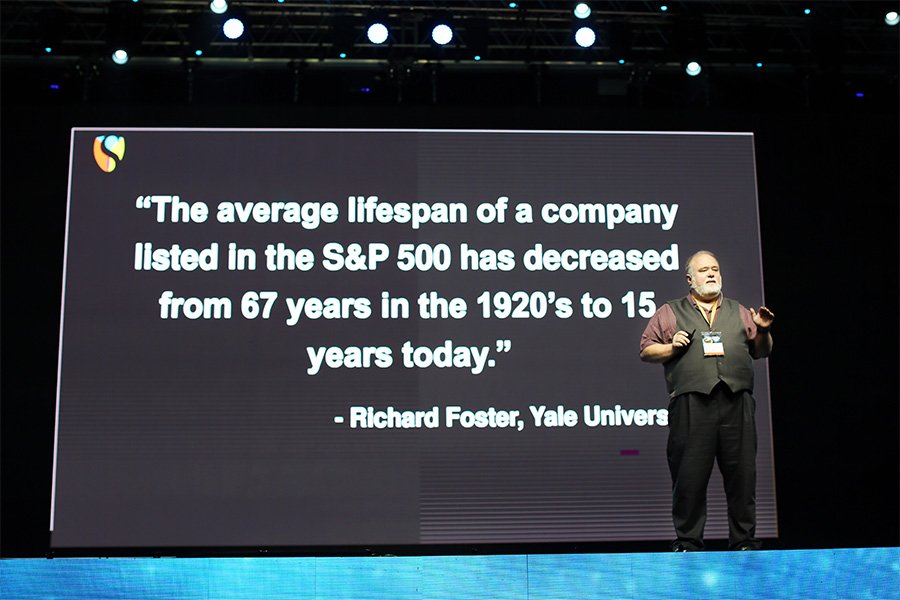 Besides transportation, what will be the next disruptive technology or things?

I also expecting big things in biology, healthcare and DNA sequencing, DNA synthesis, engineering of organisms we’re going to see what other Europeans tend to be a little afraid of genetically modified food that the rest of the world it’s not as afraid. We are going to see the potential to make better crops, better cures for diseases, treatments for genetic diseases. I think we are going to slow down and maybe even someday reverse the pace of aging. And of course, it may be more dramatic effect than transportation that happens.

Some people says especially transhumanist people; there will be no death.

It used to be a death. If you run over by bus old style bus, I think you’ll still be squashed. But indeed, getting old and losing all of your faculties wasting away and pain, I think I would love to see the end of that.

What do you suggest for the young people? What kind of jobs, what kind of training they can get for the future?

I think it’s important to try moving the career where flexibility is essential because I don’t think careers will last as long as they used to. I recommend to going to physics not because you need silicon physics, but I found that sort of education seems to prepare people to deal with new fields to understand the leaders of new fields often come from mathematics and physics. I think that certain types of jobs or personal services will continue to be viable for some time in the future, people doing services for other people. I would say that partial manufacturing jobs may not be the best path.

There are lots of robotic talking. Robot machines get manufacturing processes or some jobs. Will there be a threat for human beings, jobs?

Automation has been changing human jobs for two hundred years. It’s not new thing. In fact, if you go back in the past to find predictions that machines will take all the jobs going back to the 19th century. Those predictions have always been wrong. There’s always been more employment. Believe it or not, there are more bank tellers today than there were 30 years ago when ATM came about. So we tend to for now repurpose the human beings and tools help the human beings to do their jobs they don’t get rid of the human job. Is that going to be forever? It’s little harder to guarantee. It could be the machines get so good that it will finally turn the other way. But every other time we predicted that the world was over for the typical human job with been wrong. So right now that’s the way about it.

You listed lots of sectors at the end of the presentation. Just two sectors I would like to take your opinion insurance and real estate. What will be the future for those sectors?

I was predicting that related to cars is bunch of the other things with that real estate. The purpose of the city one can argue is transportation you live in a city so you can be close short travel time to your friends, to your job and restaurants, shopping. And so, when you change how transportation works you change how a city works. And if you look at the world today we still have let’s say the central core of the city, but surrounding and suburbs and semi workplaces what we call them and those were created by the car. The existence of the car allowed people live in different places; people move to the suburbs not because they want to drive to buy a liter of milk but because they want things for their children, they want a particular style of life. Well, nevertheless new types of transportation have always reshaped the city. So I think it’s pretty clear the new technologies of transportation coming about will reshape the city perhaps even more dramatically.

Majority of Generation Z admit to feeling anxious about something in...