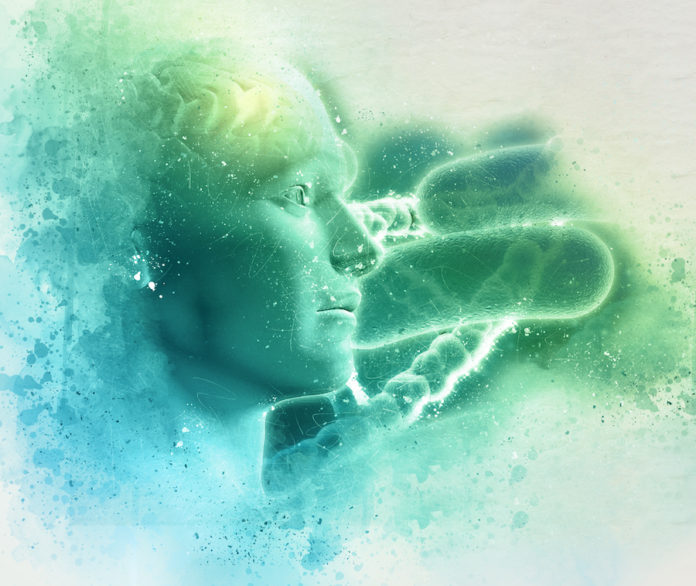 Let’s make a list of data we have on hand:

Yuval Noah Harari stated in the book ‘Sapiens’ that there were at least six different human species on Earth 100 thousand years ago. I define us ‘Human 1.0’.

We wake up, we do our personal care, eat, drink, our bodies are taking out the accumulated tailings, we go somewhere, again eating and drinking, learning or producing a thing, sports, rest, return to the place in the evening, eating, drinking, sleeping. If we are ill or have the disease, we visit the doctor. Then treatment and get some medicine. If you look at the movements at the subway or bus stations in the morning and the evening fast forward mode, you will see the constant rush. Everybody is in a hurry to catch up to somewhere.

In other words, get energy, throwing out excreta, learn, work, care. Sense organs are always open and running.

Many developments almost in all areas, makes me sure that there will be ‘Human 2.0’. But I won’t say in advance what form it will be.

The number of people living with artificial organs is increasing. Even we know that there are individuals who change their organs with man-made ones claiming that it would be much stronger and healthier than their own.

I will just give you a framework for you to think about now.

Almost everything is produced on a 3D printer as I listed above. Various illnesses can be treated, and remedies exist by modification on genes and DNA. Mind-controlled devices are also being developed and available for use despite the fact that they are not being commercialized yet. Driverless cars, unmanned vehicles began to hit the road. We achieve extremely successful results by interfering with the immune system. Futurists say that ‘All diseases will be cured, and immortality will be discovered. We say that ‘Development of artificial intelligence could seize control.’

Let’s say that we produced all our organs in the 3D printer, or we have developed a robot, but there’s no brain. Then, we put our brain in the center of that. What happens now?

Where is the soul? What kind of living form is waiting for us? Why robots are being produced in human body shapes – except for robots in some movies -?

Will our lungs grow to cope with the wonder of air pollution? Will our sense organs modified to see farther and/or to hear? Will our legs lengthen to allow us to move more quickly to overcome the traffic congestion or increase our moving capability? You can multiply questions.

Let’s think a little bit over. I would continue to share developments in my next article.

Please share your opinions and thoughts with me. Let’s see what we’re doing right and what is wrong. Knowledge increases by sharing but not saving. 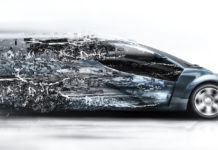 Human Capital in the Digital Environment