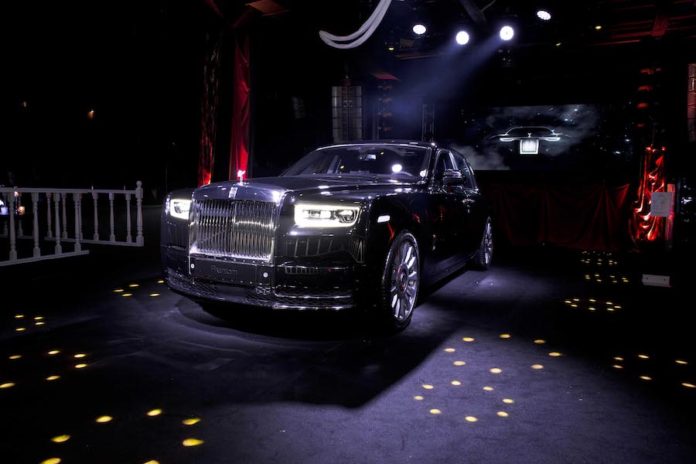 The price of Rolls-Royce Phantom VIII is 1 million 406 thousand Euros, and all pre-orders from Turkey are filled up to 2019.

Now, we would like to share our impressions, interview, details, and information when we got the introduction of the new car, the eighth generation of the Phantom series.

I did an extensive interview with Rolls-Royce Motor Cars General Manager, Engineering Department Andrew Monachan. You can watch the video interview with images from the introductory meeting. Also, extended information continues under the video. Do not miss.

Sinan Oymaci – Could you tell us about today’s show?

Andrew Monachan – What we try to do today is to present the VIIIth generation Phantom Rolls-Royce. We are very excited about this launch because it takes one step further in real true automotive luxury. We believe that it is the best one car in the world. We engineered it. We get a great response both from the public and press.

Andrew – We hope so. Indeed, what it does, it delivers right comfort, the quietness that is above anything else provided automotive industry worldwide which is what we want to achieve. Because when our customer gets into a Rolls-Royce, they expect isolation. We try to give an atmosphere to he or she pleases like listening to music or like a silence doing nothing in an utterly effortless way. Time is very precious to our customers so; it is essential to try to make sure that we provide this.

Sinan – Is there anything that you can tell us about SUV model of Rolls-Royce?

Andrew – I would love to but I can’t right now. Maybe I give you a few info that we announced. SUV architecture supports Phantom which is a whole new aluminum. It will be used for this product which there will be very Rolls-Royce feel.

Sinan – Finally, I would like to ask about autonomous cars. Could you share your opinions about that?

Andrew – Rolls-Royce is quite lucky. We had autonomous cars all the way through our time. We call it chauffeur. Because if you have somebody driving your car, to be honest, we are one step ahead of autonomous driving.

If you are talking about technology like how this technology is used, the VIIIth generation of Phantom comes with any numbers system on it to prepare the car for autonomous future. These include lane change warning system, include radar control, speed how it moves. All of them can be used when we as a motor industry allowed to take that next step. It is not going to happen today or tomorrow. But we want to make sure every car that we produce can move towards that future.

Sinan – Thank you very much. 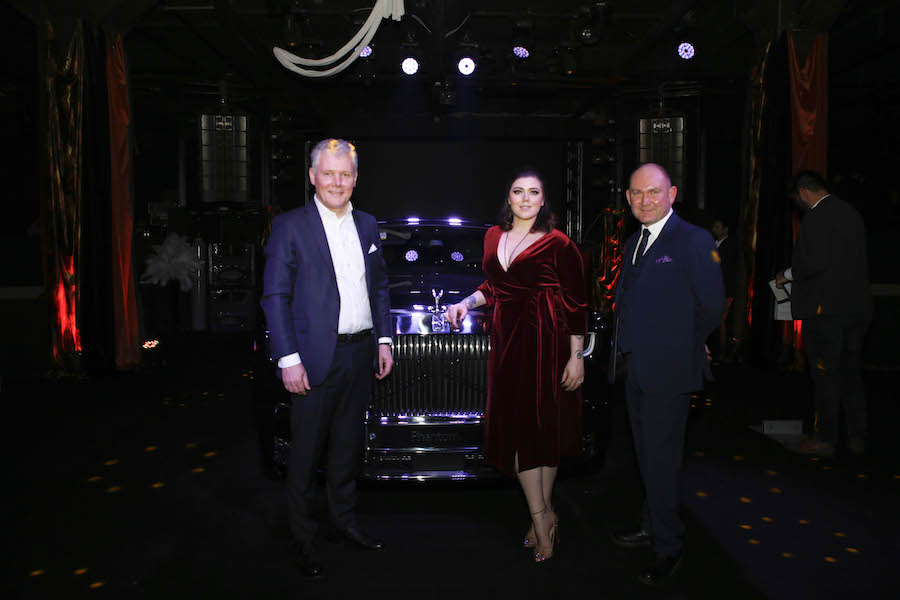 ‘THE MOST SILENT AUTOMOBILE OF THE WORLD’

Andrew Monachan, Rolls-Royce Motor Cars General Manager, Engineering Department who had followed the entire production phases of the vehicle introduced some features, indicated that ‘They had made long engineering studies since many years but had never derived from the architectural and original values of their brand.’

And he continued, ‘We have already spent six years to start working on this car. It took a very long time to tailor and design the vehicle. But five years ago, we had already decided on the aluminum structure, engineering, and its serene demeanor. Phantom is the first car based on a fully aluminum structure. The car is light-weight but strong and quiet. It is 30 percent more dynamic compared to old models providing a comfortable drive. We strived to design the supremely quiet automobile of the world. For this purpose, the car is equipped with 6mm double layer glass panels and 130 kg extra sound insulation materials. Aluminum joints were utilized in white bodies and mufflers, and sound absorbers were used for extra sound insulation. The power of the car is provided by a 6,75 lt twin-turbo V-12 paired with an eight-speed automatic and rear-wheel drive for the silent heartbeats of the Phantom for adjustable and continuous performance. Engineers spent their top performance for satellite empowered transmission, rear-wheel drive and plenty of well-disguised 21st-century tech to make a car that is easy to drive, relaxing to drive, but ultimately also pleasurable to drive’.

Frank Tiemann, Head of Corporate Communications Europe and the Middle East at Rolls-Royce Motor Cars Ltd. said that “This automobile was created upon the requests from our customers towards a more personalized automobile. This model was tailored to a new and a contemporary concept and provides a unique personalization feature named “The Gallery.” By this concept, the car is adorned with a custom-artwork dash for the first time since a hundred years. A glass panel is spanning the dashboard, behind which owners can have their own personally commissioned artworks placed when the car is built.’

‘It’s an exciting moment to launch the car in Turkey,’ Tiemann also mentioned that “If you order a Phantom right now, you can have it at least six months later. Upon our launching in London last year, we received very positive reflections which turned into orders and the new Phantoms are being delivered to their owners. However, it is difficult for me to mention figures but there are also orders from Turkey as well”.

“THIS MODEL IS THE MILESTONE OF OUR BRAND”

Mentioning that the brand exists in Turkey since 2013 represented by their company, Hilal Aysal, Brand Manager at Rolls-Royce Motor Cars Turkey, stated: “This brand represents the ultimate level of success in the league of motor cars after the first launch of Phantom 90 years ago. Phantom was designed after five years and thousands of work hours and when I consider the famous owners of this brand I am pleased and proud to see this car on the streets of Istanbul.

This car is a model which puts forward and represents the DNA, nostalgia and the technology of our brand. But its significant feature which separates it from other models is it’s the milestone of the brand. The base price of the vehicle is 1 million 406 thousand Euros incl. taxes”. 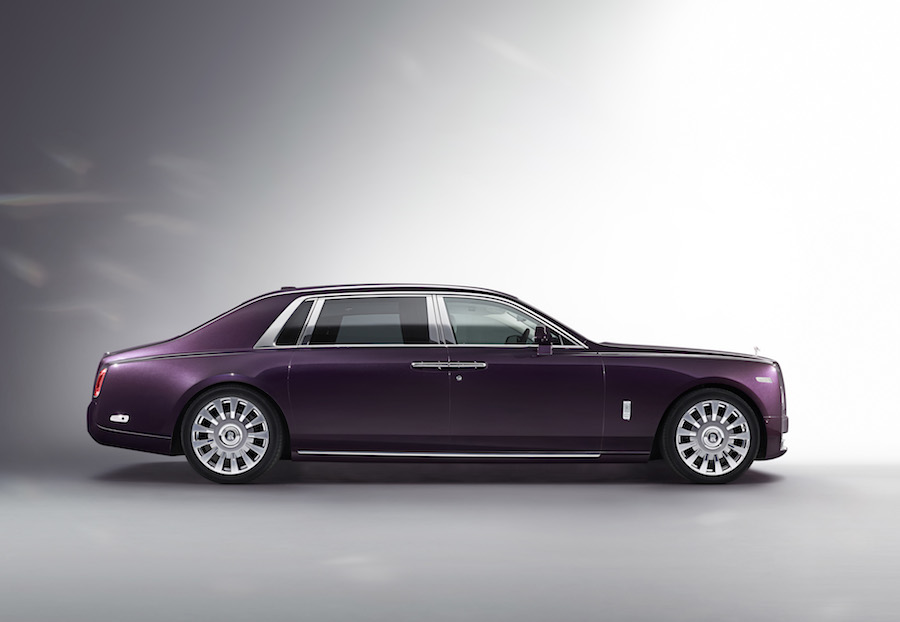