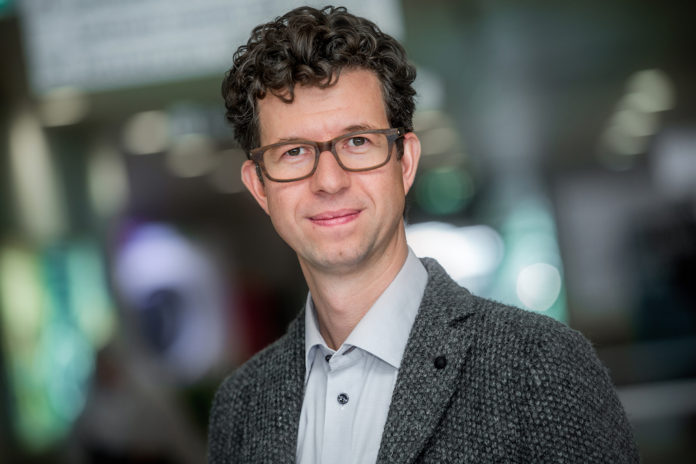 While people generally prefer to see jobs go to people rather than to robots, this preference reverses when they consider their own jobs. In that case, they prefer to be replaced by robots, new research from Stefano Puntoni, Professor of Marketing at Rotterdam School of Management, Erasmus University (RSM) reveals.

However, while comparing one’s abilities to a robot may be less of a concern to people’s self-worth in the short run, robotic replacement is perceived as more threatening to people’s economic situation in the long run.

“This is the first paper to explore the unique psychological correlates of technological unemployment. As more and more occupations are affected by automation, this is an increasingly important topic. Interestingly, when technology replaces human workers, it has a unique psychological effect. People realise that the differences in abilities between robots and themselves might not be short-lived but permanent, indicating skill obsolescence,” says Professor Puntoni.

“We hope that, particularly in times when policymakers are discussing strategies intended to support workers who have been displaced by technology, our work encourages more research on the psychological consequences of technological unemployment before technological progress disrupts specific jobs and occupations.”

The researchers indicate that their findings can help develop programmes to cope with negative consequences of workers being replaced by intelligent machines. Such programmes can help to reemploy job seekers and reduce negative effects on mental and physical health.

For instance, the research shows that those workers who attribute their job loss to automation would benefit from resources wholly dedicated to interventions targeted at upgrading skills and retraining.

As technological progress is expected to affect millions of workers in a wide variety of occupations in the coming decades, it is important for the stability of society that we understand potential threats to the psychological wellbeing of affected workers, and how this transition will affect their long-term economic prospects. 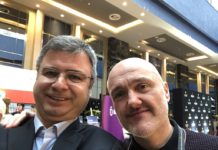