Twenty-five years ago the world looked very different; a gallon of gas averaged $1.16 in the U.S. (note: now $3.09); the first Beanie Babies were introduced; Jurassic Park was the top-grossing movie in the world; Nelson Mandela was awarded the Nobel Peace Prize; Buckingham Palace opened its doors to the public for the first time; and CERN released the source code for the world wide web. And a small businessman met a geek at a tech conference and Red Hat, Inc. was born.

Let’s take a look back at some of the defining moments about Red Hat. 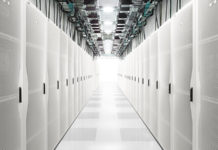 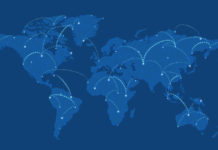 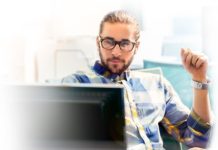 How Many Subscribers Will Use 5G Technology in 2024?