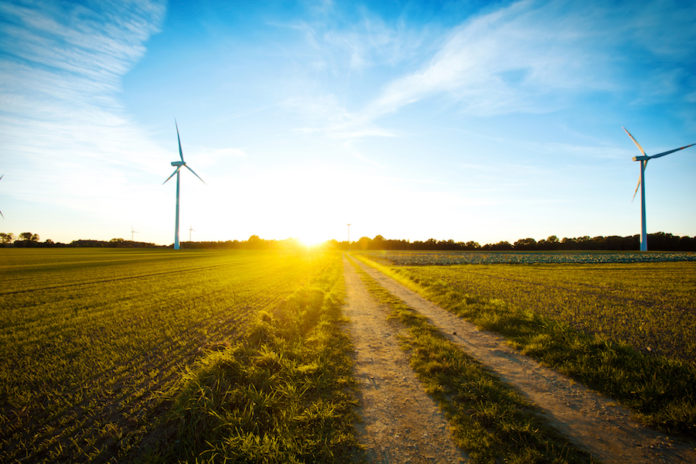 China alone is responsible for the 40 percent growth in the capacity of the global renewable energy. China has already surpassed its 2020 solar energy targets and is expected to exceed its 2019 wind energy targets as well.  400 thousand people can be employed with utilizing solar energy investments by the year 2023 in Turkey. Countries capable of evaluating their renewable energy potentials will empower their economies, and by creating new opportunities for green labor shall decrease the adverse effects of the fossil fuels on the environment.

According to an article published in ‘STM ThinkTech’ titled “Bright Future of the Renewable Energy” the solar Photovoltaic (PV) capacity of the entire world has increased 50 percent in 2016 and has reached 74 gigawatts (GW). Half of this increase belongs to China. The solar energy is expanding faster than other fuels as observed. The main reasons for this expansion are the cheap solar and wind energies produced in countries such as India, UAE, Mexico, and Chile. The cost of wind energy systems and solar panels are less than gas or coal-dependent energy investments. According to the International Energy Agency, if the renewable energy sources continue their growth rate at this level, the growth will reach 43 percent and will become 920 GW by the year 2022.

Top Players will be China, USA, and India

–    China is the leader and is responsible for the 40 percent growth in the global renewable energy capacity. China has already surpassed its 2020 solar energy targets and is expected to exceed its 2019 wind energy targets as well. China is the world leader in hydro and bioenergy used in electricity, heating, and electrical vehicle productions. China consumes half of the global solar energy demand. Chinese companies supply 60 percent of the global solar panel production. The changes in the market conditions and political decisions directly affect the supply, demand and price levels in the worldwide energy market.  If the tentativeness and handicaps can be cleared, the growth of solar energy can be accelerated. China is spending the necessary efforts to remove these handicaps. Empowering its energy market reforms and new transmission lines, China takes new precautions to increase its solar and wind energy production.

–    India has overcome financial problems towards optimistic predictions. By 2022, India is expected to double its renewable energy capacity. Because India can provide the lowest prices in solar and wind energies, these two solely forms the 90 percent growth in the size. In certain states, prices have reached coal prices. If India preserves its growth rate, it will soon share the second place with the USA.

–    European Union, renewable energy growth estimates are 40 percent less compared to the last five years. While 2020 approaches, political tentativeness has a significant effect on the situation. If the new EU Renewable Energy Regulations can be implemented, further hopes could be expected for 2020.

–    Asia and Sub-Saharan Africa, renewable energy consumption has increased. Although this growth rate occupies a minor place in the total capacity, its socio-economic effect can be considered higher. Within the next five years, 70 million people living in Asia and Sub-Saharan Africa will obtain their essential electrical services through renewable energy systems. Improvements such as innovative payment systems will play an important role to supply cheap energy for the electrical consumptions of low-income communities

–    Turkey, because of its geographical location and its geopolitical structure has the possibility to consume all types of renewable energy facilities. Despite its convenient location for hydraulic, geothermal, wind and solar energy potentials, Turkey’s utilization rate of these sources are rather low. However, according to the 2017 evaluation report of South East Europe Energy Institute, Turkey is the region leader in terms of demand and investment capacity. The Turkey Solar Energy Platform declaration is raised the hopes for an employment possibility for 400 thousand people in case the solar energy investments reach a capacity of 23 GW by the year 2023.